As a young boy, Zach always loved being active and competitive. This developed into an early sports career as he played basketball and football in his hometown of Fremont, NE. He loved being outside and found an interest in fishing in addition to sports. In high school, his love for sports continued as he played football, basketball, and ran track.

Zach attended the University of Nebraska Lincoln where he studied economics. In 1994, he was voted Captain by his peers and was part of the undefeated University of Nebraska National Championship football team. He was also awarded the Outland Trophy, an award given to the best interior lineman in the nation. In 2022, Zach was inducted into the College Football Hall of Fame, of which only 0.02% of all college football players and coaches have received such honor.

Zach’s love for football turned into a career after college as he spent 12 years in the NFL. Throughout his career he played for the Rams, Jaguars, and Texans. Each team that he played for gave him more perspective for the game and continually developed his competitive and leadership spirit. His NFL career has taught him valuable life skills such as punctuality, how to work well with a team, and the importance of time commitment. Before retiring from his 12 year NFL career, Zach began to pursue interests in real estate as an investor and developer.

After a decade of working in Commercial Real Estate as an investor and developer, Zach formed Goldenrod Companies in October 2005 to oversee his own portfolio of assets. Following his 2007 retirement from a 12-year career in the National Football League, and through 2016, Zach acquired and developed real estate projects under a joint-venture structure with high-net-worth family offices. He has led the acquisition and development of over $3 billion in CRE, currently overseeing $2.1 billion of assets under management. He began his pursuit of growing his newly formed CRE investment company to focus on creating the best outcomes for investors in the Central U.S. markets. In 2016, Zach decided to bring his proven track record to the fund management sector. Building upon his previous successes, he continues to strive to always look at CRE through the eyes of the investor and to maximize returns. To oversee this endeavor, Zach started Goldenrod Capital Advisors to manage a series of real estate funds. Under his leadership, the company now manages three closed-end real estate funds with approximately $475 million of capital commitments.

An important part of business for Zach is the moral and ethical values that each project brings to the community. He has visions for improving communities for the long-term and bringing positive change. As a part of his community focus, he is involved in various charitable organizations that align with his personal moral values. 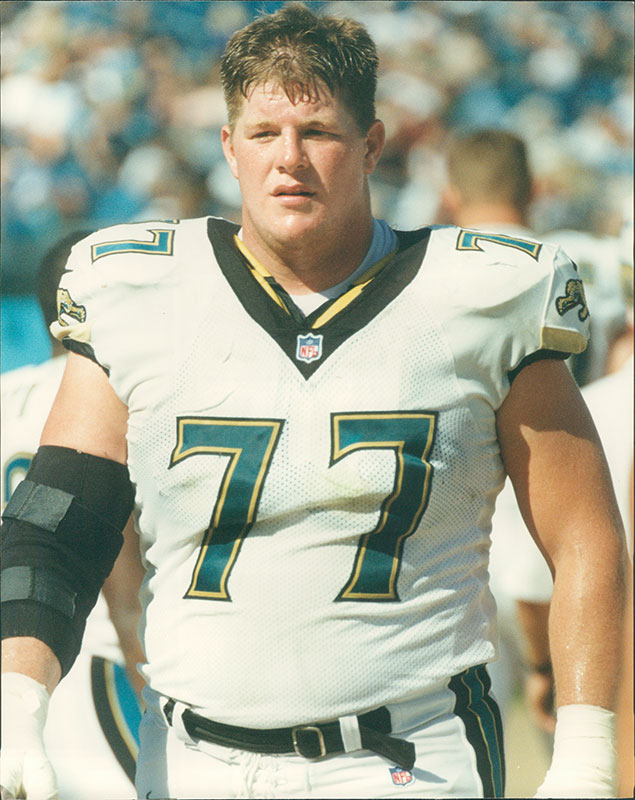